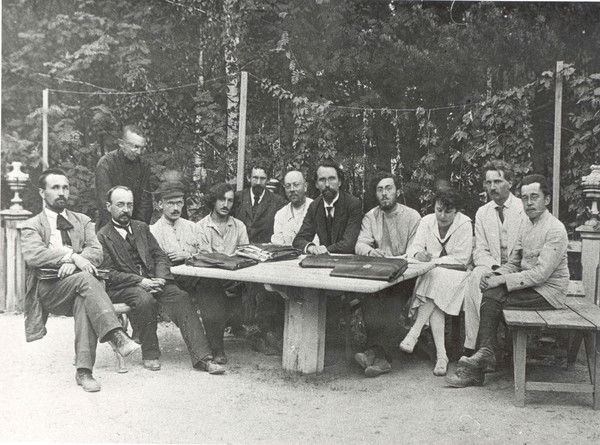 Ural Federal University is one of the oldest higher educational institutions in the Ural region. It was founded in Ekaterinburg in 1920 by the decree of Vladimir Lenin, the head of the Soviet Government. Initially it was called Ural University.

Newly established Soviet state motivated the inauguration of Ural University with the need to combine scientific and industrial potentials of the region. A new country emerged from ashes of the WWI and Russian Civil War, new rules were applied, new competencies needed to be put on the table. 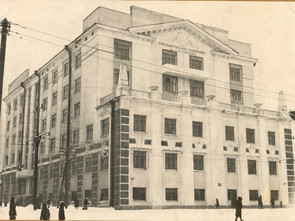 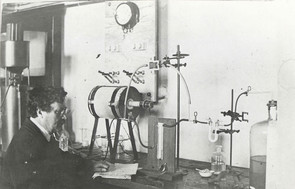 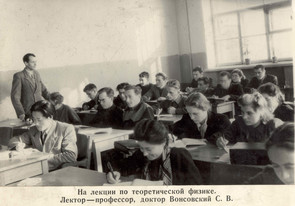 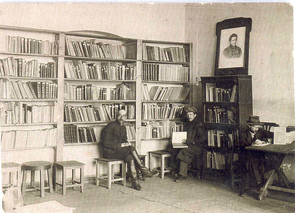 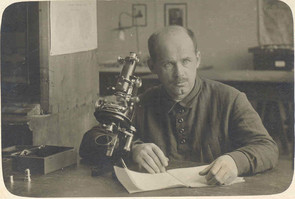 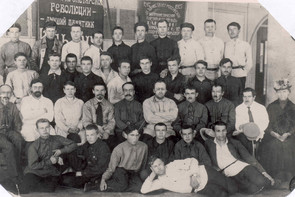 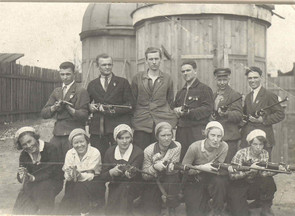 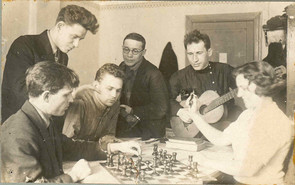 A few years in operation, the Ural University was split into two institutions: Ural State University (USU), specializing in fundamental, natural and mathematical sciences, humanities and social studies, and Ural Polytechnic Institute (UPI, later - Ural State Technical University, USTU-UPI) which was essentially focused on training engineers for metallurgy, heavy engineering, construction, radiotechnology and power engineering. UPI was also engaged in the dynamic development of the knowledge areas which were new for the USSR back then: nuclear power engineering, organic chemistry, telecommunication technologies.

Construction of the University campus started in the 1940-s; now it is an inalienable piece of the city' landscape. Both universities maintained close ties with each other and their partners – Ural industrial enterprises, turning Sverdlovsk (Soviet name: 1924-1991) into one of the largest higher education centers of Russia. 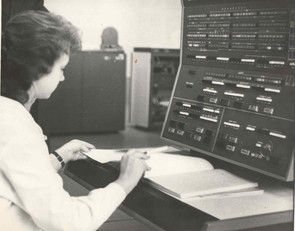 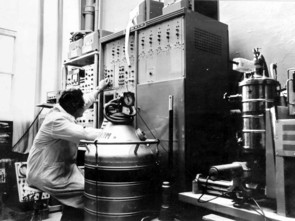 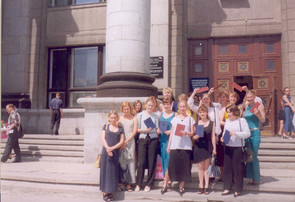 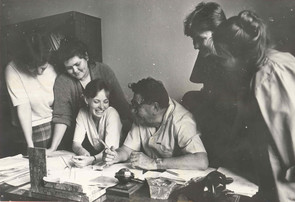 In 2008 the modernisation reform of the Russian higher education system was launched. A number of universities were merged and received a federal status and additional financing from the state.

The merger process of USTU-UPI and USU to create Ural Federal University (UrFU) began in 2009 and was fully completed by the spring of 2011. The new university has succeded in realizing the tasks of the higher education reform.

Today Ural Federal University is home to 36 000 students from almost 100 countries and more than 4 000 faculty members. Every year UrFU confidently improves its position in the list of the world's best universities, currently ranked 331st according to QS World University Rankings.

In 2018, UrFU helped to host FIFA World Cup in Ekaterinburg.

In 2023, UrFU will actively participate in hosting the 2023 University Games. After the event, the university will receive a brand new campus to accommodate 7000 students more. 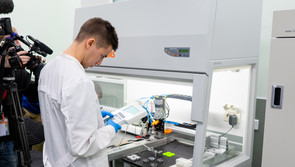 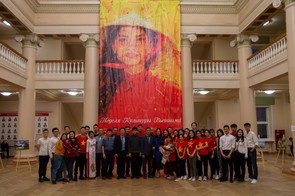 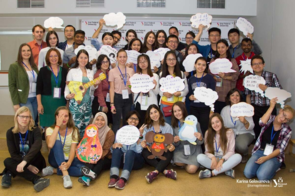 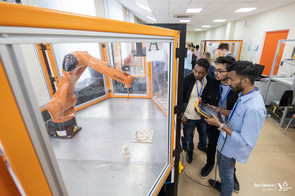 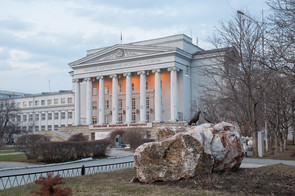 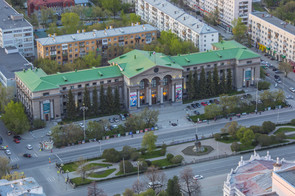