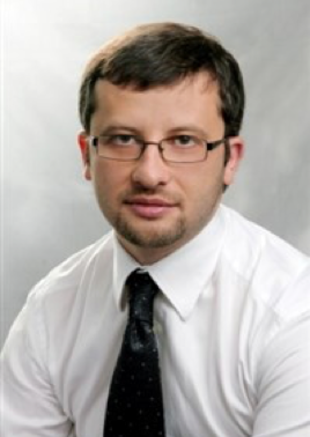 In 2007-2012, he was a leading expert at the Center for Economic and Financial Research at the New Economic School, Director for Applied Research.

In 2010, he was a Diderot Scholar, (Bourse Diderot), Visiting Fellow at the Foundation House of Human Sciences (FMSH), Paris.

In 2010-2012, he was Advisor to the Minister of Economic Development of the Russian Federation.

In June 2012, Igor Fedyukin was appointed Deputy Minister of Education and Science of the Russian Federation. He resigned on May 28, 2013.

Since 2013, Igor Fedyukin is Director of Center for History Sources at the National Research University Higher School of Economics.