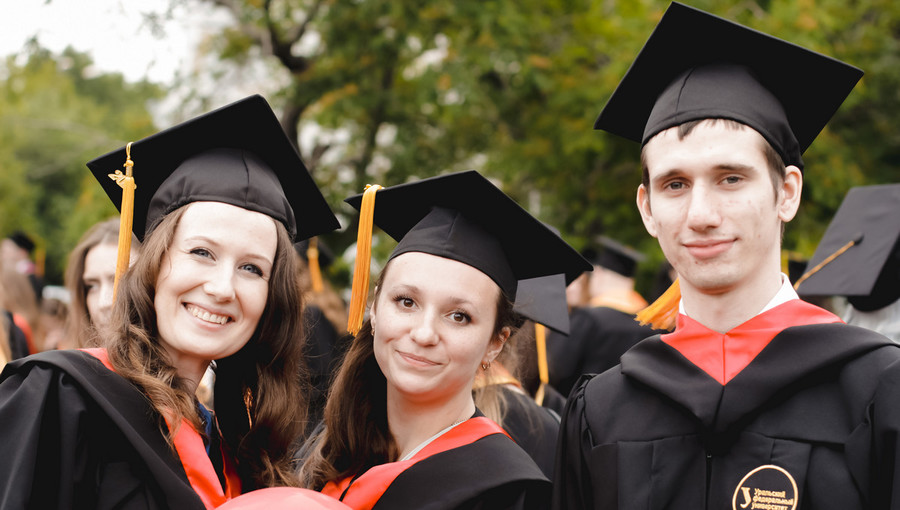 Ural Federal University takes 4th place among Russian universities whose graduates are most in demand.

The Public Chamber of the Russian Federation and the "MAKO" Association conducted a survey among large companies in Russia to find out graduates of which universities are rated the best. The study involved Gazprom Neft, Rosseti, Bashneft, Inter RAO, Prosveschenie, RusHydro, PhosAgro, Roscosmos, Rosenergoatom, Rosatom and many other companies. 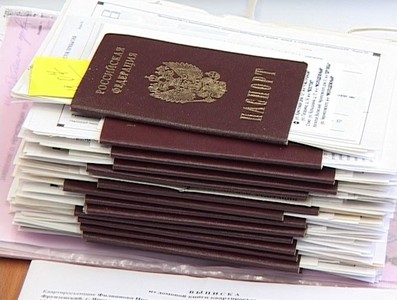 How does the recruitment process work?

To get employed at UrFU, you must be officially invited by a structural unit of the university.

The process could be long if you come from outside of Russia - up to 3 months. Though, if you already have some of the prescribed valid documents (e.g. Russian visa, working permit), the process of employment may be done in less than 1,5-2 months: 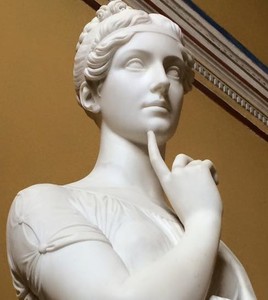 Here are the general outcomes for a foreign applicant from the law:

Since September 2020, international senior students of Russian universities are officially allowed to work with their student visa. Subsequent regulations were enacted to provide a clear legal framework for students wishing to work at the university, or other educational offices.