Being a city of "borderless opportunities" (according to its official motto), Ekaterinburg is the administrative center of the Sverdlovsk Region, which ranks the 2nd according to Forbes ranking of Russian regions with the best business environments.

It is a city with a well-developed infrastructure for trade, tourism, hotel business, culture and entertainment, and also a center of science and education. The city of Ekaterinburg is one of the major business centers in Russia. Its financial and banking institutions play an important role in the Russian economy, making a substantial contribution to the development of cooperation with foreign countries.

More and more foreign companies successfully operate branches and joint ventures here. Ekaterinburg is considered to be the economic and cultural capital of the Urals, and one of the most promising cities in Russia for foreign investment and trade. The unique geographical location of the city, on the border between Europe and Asia, makes Ekaterinburg the perfect place for establishing effective cooperation between East and West.

Ekaterinburg is a modern city with a developed infrastructure. The city has 23 large shopping centers (total area - 1,497,705 square meters), many cafes and restaurants, several parks. There are also 36 medical institutions in Ekaterinburg, one of which is the UrFU Medical Unit.

All types of transport are present in Ekaterinburg: buses, trolley buses, trams and the subway.

The city has a train station and an airport. Ekaterinburg is an important transportation hub: over 30 domestic and international airlines connect Koltsovo airport with more than 80 cities worldwide. The city also has a local airline, Ural Airlines, which operates flights on 120 routes. 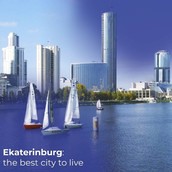 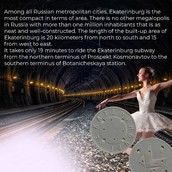 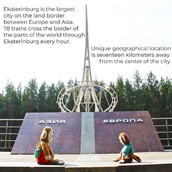 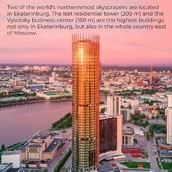 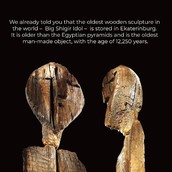 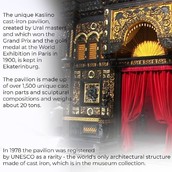 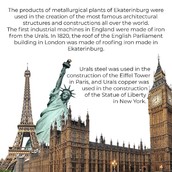 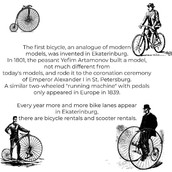 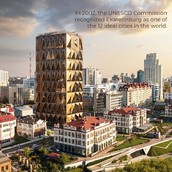 Shot and edited by Dmitry Krylov for Sverdlovsk Film Studio.