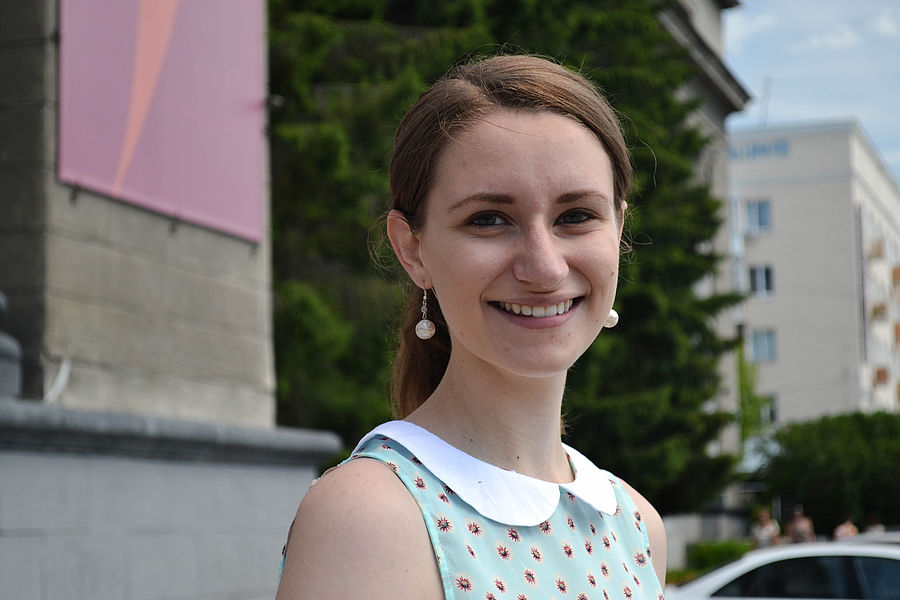 “I was both afraid and excited to go!”

My name is Anaëlle Durand and I come from France. I love discovering new cultures by travelling, meeting people, through music and food!

I studied the first year of Master degree in History at Ural Federal University in the frame of an exchange program with the University Rennes 2, France.

I attended courses in Russian and in English at the department of Modern and Contemporary History. The subjects deal with Imperial Russia (the Culture of the Nobility, the Social and Political Philosophy, the Legal Culture), the Soviet Union (Dictatorship and Democracy during the 20th century, the literature of the Russian emigrants) and research methodologies. The topic of the master thesis I am writing is about the “come back” of Russian emigrants from China to the Urals after World War II. I could interview Russians who experienced or have a link with this part of History,  and the meetings have been really enriching. I also attended two classes of Russian language per week.

What I like at UrFU is the human dimension. It may be sometimes complicated to familiarize oneself with the administrative documents and procedures, but the professors and the staff working in secretariats, International Office and libraries always helped me with kindness whenever I needed information. At the Faculty of History, the professors and the students freely discuss and exchange ideas. It is a dynamic place for research, and foreign professors are often invited to give lectures.

I have begun to study Russian language six years ago as an optional language course. What I knew about Russia before my arrival came from these classes, my interest for history and from the world news. I also had luck to visit Moscow for a week during a highschool trip with our Russian teacher. I loved it and I wanted to come back. I felt like I was in another world with the writings in Cyrillic, the architectural mix of Soviet and modern buildings and Orthodox churches with their beautiful cupolas. When I knew my application to study in Ekaterinburg was accepted, I was both afraid and excited to go. It wasn't going to be my first stay abroad as I studied my last year of Bachelor degree in Bucharest, Romania. Yet, the challenge seemed more difficult because I had to leave my European way of life. I was afraid of some kind of cultural shock and I had doubts about acclimating myself to the Russian winter! However, I realized I was living an intense and wonderful experience through contact with Russian and international students after a few weeks in Ekaterinburg.

My impression about Russians is that they are natural, sincere, genuine and they know how to make us feel comfortable. The Russian culture is unique, sometimes misunderstood abroad, that is why it is very interesting to discover it with Russian people in daily life! I noticed how well the population celebrates public and religious holidays and how patriotic the people are. Travelling alone by train was an amazing adventure! I appreciated the warm atmosphere which emerges from it and encourages conversations with people during the long hours spent on the way from one place to another. 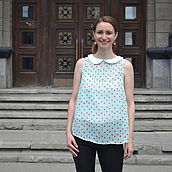 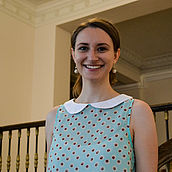 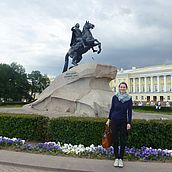