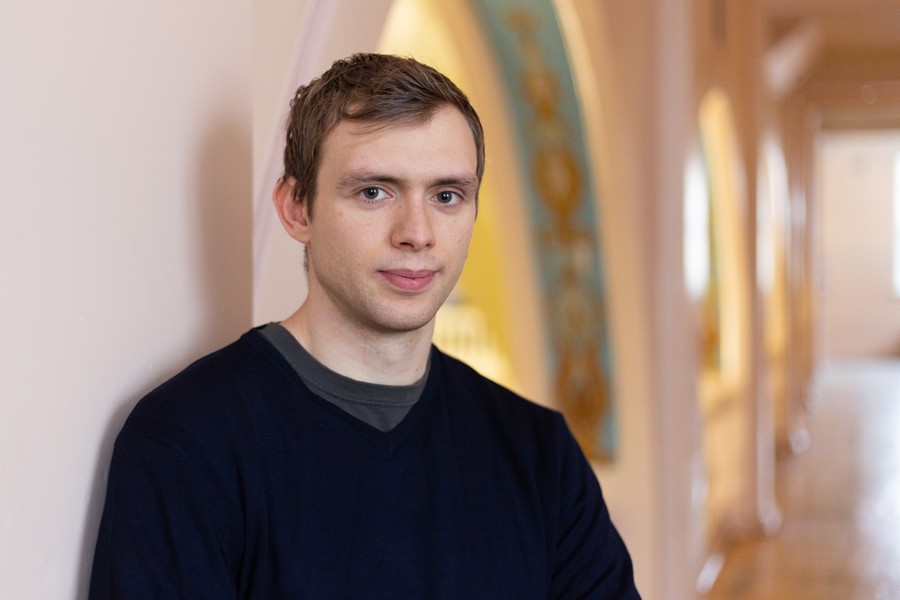 "The best impression about Ekaterinburg is people’s hospitality!"

I am Jonas, a Danish student from Copenhagen, Denmark. I have always been very interested in Russia and the Russian culture. I spent my fifth semester at UrFU, because I wanted to improve my Russian language skills and learn more about the Russian society. Therefore, many of my courses was about contemporary Russia. I studied topics such as media, culture and ethnopsychology; I found the courses useful and I had a good experience with the lecturers, who were very friendly.

The biggest reason to go to Ekaterinburg was the language part, the citizens of Ekaterinburg are very friendly and very patient when they communicate with foreign person in Russian. Before coming to Ekaterinburg, I had studied Russian for 2 years and even though I still make many mistakes when I speak Russian I can feel that many people here just find it awesome that a foreigner is not afraid to speak Russian.

Ural Federal University was a good place to me. Though I was far from my home country, the staff at UrFU really took care of me and made me feel comfortable. When I had a problem, I knew which staff member I had to ask and I got my problems or questions solved. I was also put into a dormitory where I lived with two Russian students; I find it very good that I could live with Russians, because I could learn more Russian from them and also get a closer look into their lives and get Russian friends.

I have always known a lot about Russia. My interest started when I watched a hockey match between Denmark and Russia, I just liked the way the Russian national team played. I also know many musicians from Russia. It was not my first visit to Russia so I had no cultural shock; and of course, I had experiences that I might only get in Russia.

The best impression about Ekaterinburg is people’s hospitality. Many people found it interesting that I was studying far from home and studied at their university.