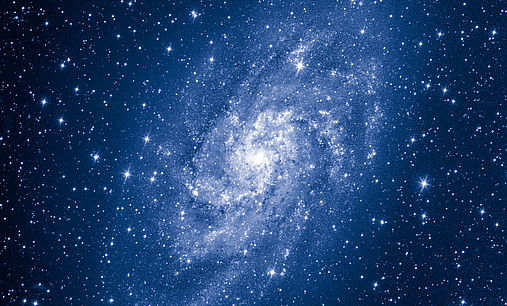 The next meeting of BRICS Astronomy Working Group and BRICS Astronomy Workshop ‘Astronomical Data and Computation’ will be held on September 5-7, 2016 at Ural Federal University. The science workshop in Russia will focus on Astronomical Data and Computation involving data science, inter-operability of data, access to data archives, computational astrophysics, hardware and software access, etc.

One of the key resolutions of the senior officials and experts from Brazil, Russia, India, China and South Africa was to organize the annual Working Group meetings and scientific workshops. Each of the BRICS countries have complementary proficiencies and expertise with respect to astronomical data sets and computing. One of the main goals of the workshops is to provide a platform for the exchange of ideas and experience among members of the BRICS astronomical community. The university venue has been suggested and confirmed during the inaugural meeting of the BRICS Astronomy Working Group, which took place in Cape Town on December 12, 2016.

The mission of the BRICS Astronomy Working Group is to promote cooperation between BRICS countries in the field of astronomy and enabling technologies through joint activities of government, universities, research institutions, and industry. The aim is to develop astronomical sciences, generate new knowledge, train human capital, develop new technologies and applications, and improve public understanding of science.