The engineer of the university's observatory Vladilen Sanakoev told where to look at the parade of the planets, the bright star and the space station 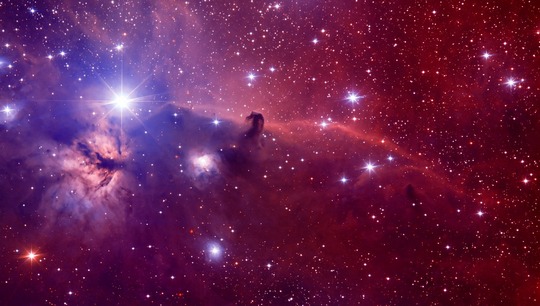 Astronomers of the university regularly observe the sky over Ekaterinburg. At the end of the working week, on February 9, a parade of planets is expected to be seen in the sky over the Ural capital. In the early morning the Moon, Mars and the bright star Antares will form an almost straight line in the south.

According to the engineer of UrFU Observatory Vladilen Sanakoyev, it will be possible to observe the stars low over the horizon at about 7:30:

‘Mars is now in a great confrontation and will be low above the horizon in the southern part of the sky, so it's better to watch it, the Moon, Jupiter and the brightest star of Anares from a height, for example, from a high-rise building. To see the asteroid Vesta, it's better to use binoculars. You will also be able to see the International Space Statio; it will be seen from any point where the horizon is not closed by the buildings,’ said Sanakoev.