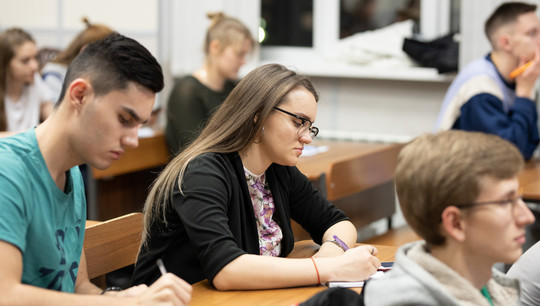 Ural Federal University was invited to take part in the Third Conference, which will be held at the University of Northern Arizona (USA). Photo by Daria Pletneva.

In 2019, the Second Conference of the Hanseatic League of Universities was held at the main campus of Incheon National University in Songdo (Korea), which brought together representatives of embassies of 11 countries and more than 70 university delegations from around the world. Following the conference, the Ural Federal University was invited to join the league and take part in the Third Conference, which will be held at the University of Northern Arizona (USA).

In addition, at the meeting, the league representatives decided to launch a new university ranking called “Universities of the World with Real Impact” (WURI) and publish the first Global Top 100 WURI’20 ranking in May 2020.

Any universities, colleges, schools and other higher education institutions that seek innovation in research and education can take part in the league.