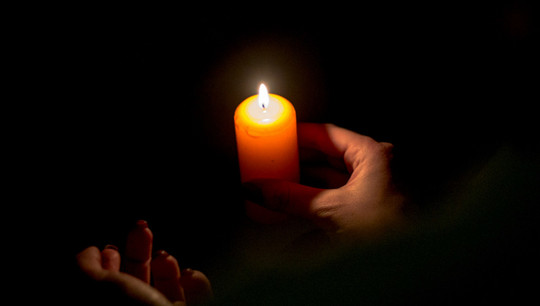 Ural Federal University mourns the victims, extends condolences to their families and friends, and wishes a rapid recovery to the injured. Photo: Olesya Starkova.

Dmitry Pumpyansky, the Head of the Ural Federal University's Supervisory Board, and Victor Koksharov, the university's Rector, expressed their condolences to the victims of the attack at Perm State University.

"The news of the brutal attack on the university shocked all of us. On this tragic day, we grieve with you for the victims, offer our condolences to their families and loved ones and wish a speedy recovery to the injured. Of course, this is a blow to the entire university community. What has occurred is shocking in its cruelty and cynicism. The thoughts of the students, faculty and staff of Ural Federal University are with you today. You can always count on our support," the letter to Perm State University Rector Dmitry Krasilnikov said.

According to preliminary data, as a result of the shooting at Perm State University, six people died and about 30 more were injured.