University Builds Effective Partnerships with Enterprises in the World
More

University Builds Effective Partnerships with Enterprises in the World 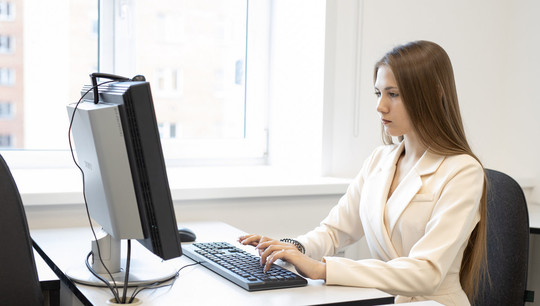 UrFU shows the greatest success in the Partnerships with Employers per Faculty indicator. Photo: Ilya Safarov.

Ural Federal University is in the group of top 301-500 among universities of the world in terms of quality of employment of graduates. The results of QS Graduate Employability Rankings 2022 were published on September 23.

"UrFU is actively developing joint research and development with companies. For this purpose, in particular, the university initiated the creation of the world-class Ural Interregional Research and Education Center, which has 48 projects. And participation in the Priority 2030 program will conttibute to an increase in research and development for the industry by more than 90%. There is no doubt that such cooperation facilitates a career development of students and graduates: young talents get an opportunity to develop projects for companies during their studies, successfully prove themselves and continue their work as an employee of a customer company," noted Victor Koksharov, Rector of UrFU.

According to the rating data, the majority of the UrFU graduates find a job in the first year after graduation. QS agency estimated this indicator at 85.1%. The indicator takes into account both full-time and part-time employment, excluding students who decide to continue their studies. The published list also evaluates the reputation of the university among employers, the visibility and representation of graduates, students' interaction with companies.