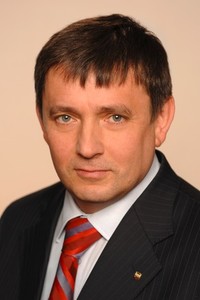 I’m genuinely glad to greet you at the Open Doors Olympiad organized by Global Universities Association!

May you reach top results and show your talents at this Olympiad. I am convinced, that priceless experience you gain here would serve as an integral element to your successful future.

I would like to wish all the best to all of the participants of the Open Doors Olympiad by Global Universities Association. Be persistent in reaching your goals and rise to the top!

Who can participate in the Olympiad:

Stages of the Olympiad

Participants who scored after 2 stager a sufficient number of points allowing them to take the 25% of the best in the ranked list of participants, fall into the list of winners and prize-winners of the Olympiad.

The winners of the Olympiad have the right to receive granted places for studying in master’s programs in areas corresponding to the profile of the Olympiad in higher education institutions of the Russian Federation.

Prize-winners of the Olympiad can get a similar right at the 2nd stage of the allocation of granted places, if there are winners who have not submitted the necessary documents or refused to study in Russia.

Winners and prize-winners, who gained a right for a granted place, choose an educational program in English or Russian that is accepting foreign citizens.

Privileges for the participants of the Final Stage

Ural Federal University provides participants of the final stage with the opportunity to receive a 25% discount on their scholarship. 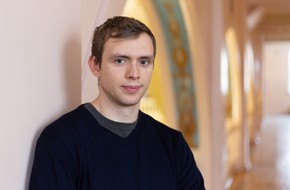 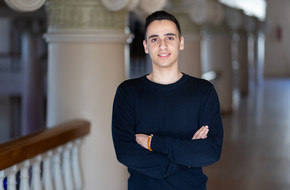 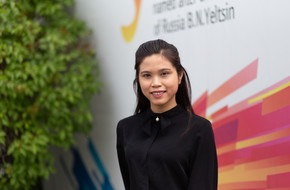 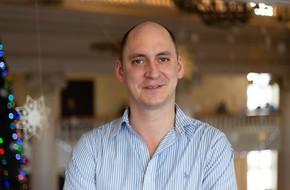 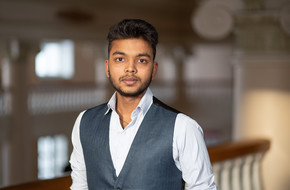 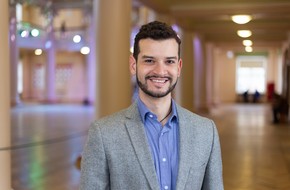 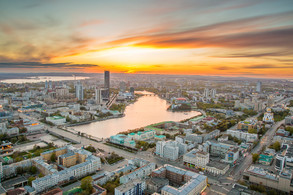 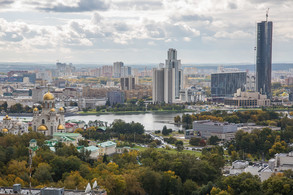 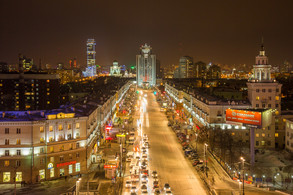 Ekaterinburg is the fourth largest city in Russia, located on the geographical border of Europe and Asia in the heart of the vast Ural region. In 2023, the 2023 FISU Summer Universiade will be held in Ekaterinburg. In the capital of the Urals, it is planned to accept more than 200’000 students from 150 countries. The Universiade will coincide in time with the celebration of the 300th anniversary of the city of Ekaterinburg.

Organizing Committee of the Olympiad