An integrated system of climate-ecological monitoring, development and production of new technique and multiscale modelling of Russian Arctic 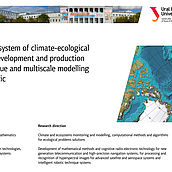 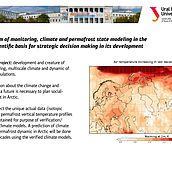 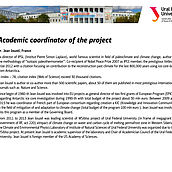 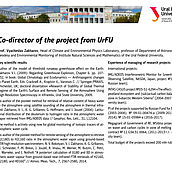 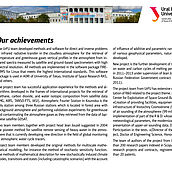 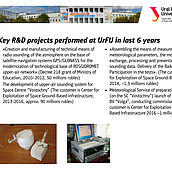 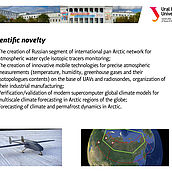 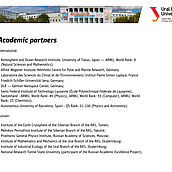 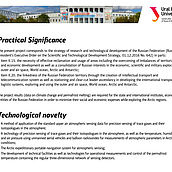 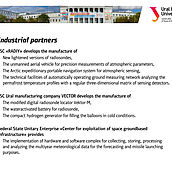 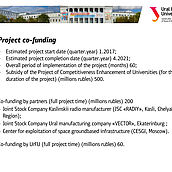 The research is focused on the Arctic. Why is the interest in the area so big?

What we see in the Arctic today is that the warming in the Arctic (this is true for the whole of Siberia) occurs twice as fast as the world average. We foresee that the warming in the Arctic is more important than in world at average. The effect doubles because there are many consequences for permafrost, which in turn is important for several reasons. It is important for the infrastructure, as you know there is a lot of infrastructure, including the oil and gas industry. Regarding cities: if the permafrost begins to melt, then the cities, built on permafrost, will have problems.

Carbon isotopes are very useful for studying the cycles of carbon dioxide and methane. If you measure CO2, you actually add information to the description of the climate processes, which is important. This is why there is a lot of interest to it.

What is UrFU's contribution to the research?

The Laboratory of the Climate and Environmental Physics of UrFU is mainly involved in field research and interpretation of the data obtained as a result of field research. Field research include observations of the Labytnangi area, for example, of the meteorological data, and of the evolution of the active permafrost layer to find out how the depth of thawing of permafrost is related to meteorological conditions and soil type.

The main contribution of this laboratory, in my opinion, is the measurement of water isotopologues in order to obtain information about the carbon cycle. In simple terms, measuring isotopes, we can obtain additional information about the water, as well as the carbon cycle. This is very important because the water cycle is entirely controlled by the climate, climatic conditions, and the carbon cycle is also important because the increase in the concentration of carbon dioxide and methane in the atmosphere contributes to the climatic disturbance. That is why a close relationship between the carbon cycle, water cycle and climate becomes very clear.

We are now experiencing a period when the climate is warming and changing, and it is very important to study the changes, to characterize them, and they are not the same in the Arctic region and on the planet in general. We should study the changes for Eurasia and for other continents. It is necessary to understand what exactly is the main cause of this warming, and one way to characterize warming is to study the constituents, such as the carbon and water cycles, and isotopes is the perfect tool to do so.

To understand changes on a global scale, it is very important to be able to predict the evolution of permafrost, the amount of carbon dioxide and methane that can be emitted by the thawing of permafrost in the coming years, and in this sense the region the Russian Arctic is of global interest. Scientists from many countries, from the US, Germany, are interested in the Russian Arctic because they are studying permafrost despite the fact that, for example, in France there is no permafrost. This study of the Arctic is very interesting if you are interested in the global climate, and it is necessary to understand the evolution of the climate and its consequences in large areas of Siberia. This is important not only for Russian residents, but also for understanding the global evolution of the climate. 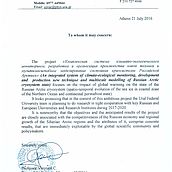 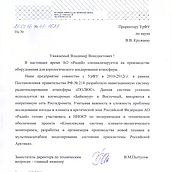 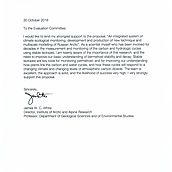 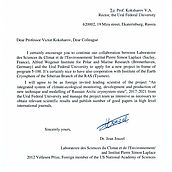 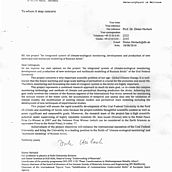 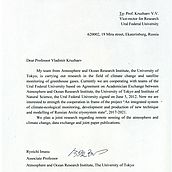 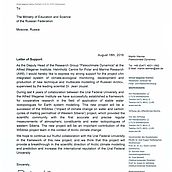 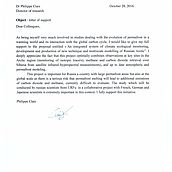 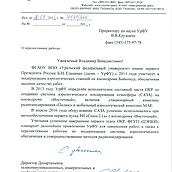 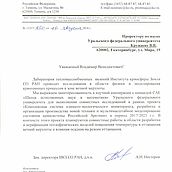 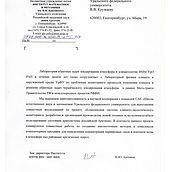 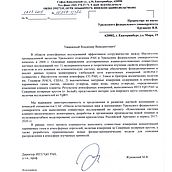 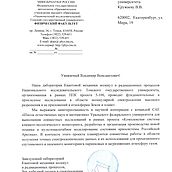 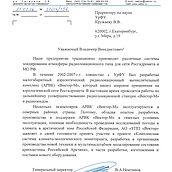 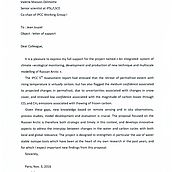