Study of protoplanetary matter in the deep space, Solar System and on the Earth 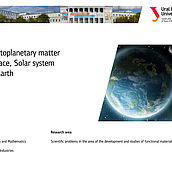 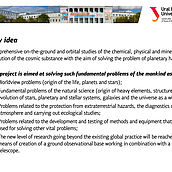 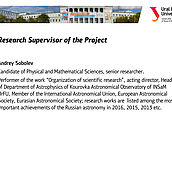 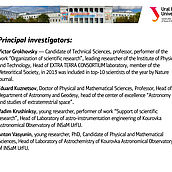 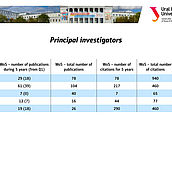 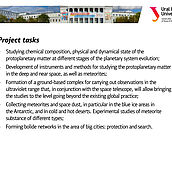 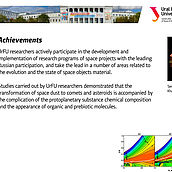 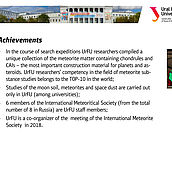 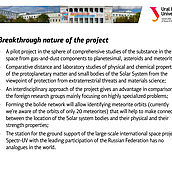 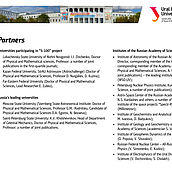 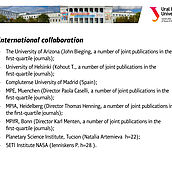 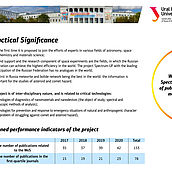 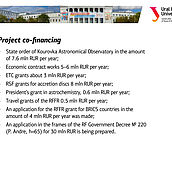 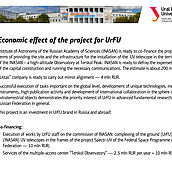 Victor Grokhovsky, executive in charge of the project, leading researched of the Institute of Physics and Technology of UrFU

We study protoplanetary matter. From telescopes to microscopes: in the solar system, in stars, in meteorites. Such a complex association is being created for the first time, especially within one university. And all this can be done only through the study of meteorites, formations (chondrules and refractory calcium-aluminum inclusions) that have been preserved since the early stages of the formation of our solar system. Such interdisciplinary project has been created for the first time.

What results have you already achieved?

Unique substances were found in the last two expeditions in hot and cold deserts: fragments of meteorites with a good state of the chondra, unchanged substance. That is, these chondrules have remained unchanged since the time the accretion of this substance happened.

Also, within the framework of this research, it is planned to create a bolide network, which is not yet available in our country. We hope that our developments in software and processing of results will exceed known foreign developments. Our bolide systems will work automatically: they will identify and produce results. This is a top development. There are first results already; we tested the systems in “Sirius” in Sochi.

Will it be possible to prevent a threat from outer space with the help of such bolide systems?

No, the bolide system will work in the range of bolides and superbolides that end with the landing of an extraterrestrial matter. The results of the network’s activity will help us determine the site of meteorite landing, as well as search and obtain new materials for the study. This is what the bolide network is aimed at. It is necessary that we are aware of the physical, chemical and mineralogical properties of small bodies. At the moment they are underresearched.

Is the project in demand on the world market?

The theme of our research: mineral, physical, chemical evolution at different stages of the universe — is very relevant and in demand in the world. Our publications also indicate this. These topics show large numbers in the first quartiles of publications.

In addition, there are questions of astrobiology, astrochemistry, astrophysics and the origin of life. They are eternal and still unresolved.

Our project is carried out in cooperation with a number of leading international organizations from America, Germany, Spain. Almost all major Russian universities are interested in implementing this project, including those in the “5-100” program.

What is the practical significance of the project?

The project is aimed at supporting and supplementing already operating space projects with ground resources. Like, for example, the launch of the orbital telescope “Spectrum-UV”.

What are the prospects for the project in particular and for this industry as a whole?

Firstly, it is the search for exoplanets — planets in other solar systems, where there can be life. Also, the evolution of protoplanetary disks, the issues of comet-asteroid danger and the issues of astrochemistry and astrobiology.

Secondly, as I said earlier, this project is aimed at the ground support of the work of the “Spectrum-UV” space project, which is planned for launch in 2021 and has no analogue in the world. 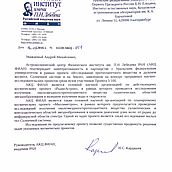 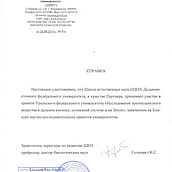 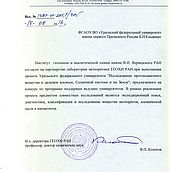 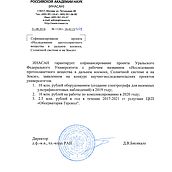 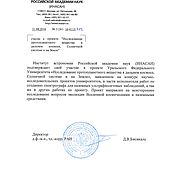 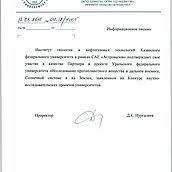 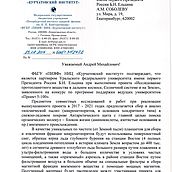 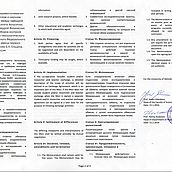 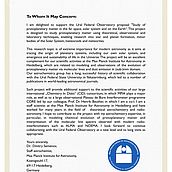 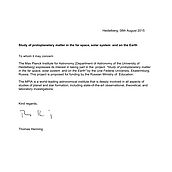 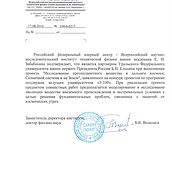 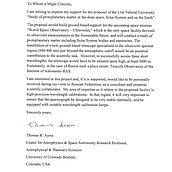 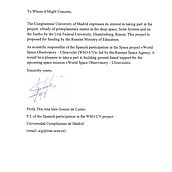 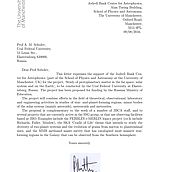 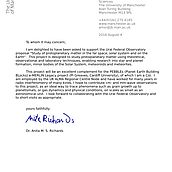