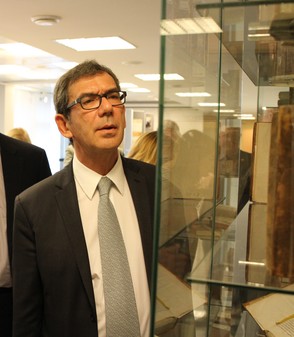 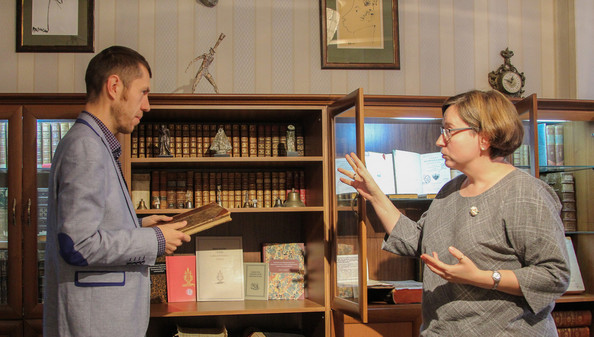 Rare Books Department was opened in 1974 Ural State University (now UrFU) Library. A large collection of domestic and foreign editions of the 17th - early 20th centuries in the library funds is a gem of the UrFU Library.

First books entered the library of the university back in the 1920s, at the very beginning of the university's existence, when echelons with the equipment necessary for the future university were sent from Petrograd, Moscow and Kazan to Yekaterinburg. Department also contains books from the private and departmental libraries nationalized after the 1917 revolution: the State Duma, the Academy of Sciences, the library of Professor Zeidler, as well as books acquired on the "free market".

The library of the Imperial Tsarskoye Selo Lyceum became a significant addition to the UrFU Library. The Lyceum, remaining a privileged educational institution throughout its centennial history, had a rich library, which contained the lifetime works of Russian classics, the works of outstanding European and Russian scientists (e.g. D. Diderot, M. Lomonosov).

Students interested in the history of literature, the history of law, journalism, economics, in Russian and world history, can apply to receive these books in the reading room.