Participation in the "Our Common Victory" Project

The Board of the Alumni Association Representative Office in China took part in realization of the project "Our common Victory" organized in 2020-2021 with the help of the grant of the President of Russia (Presidential Grants Fund).

The project was organized by the Foundation for the Promotion of Projects of UrFU and alumni of UPI, USTU-UPI, UrSU and UrFU.

Jiang Jing, the Chairman of the Board of the Alumni Association Representative Office in China coordinated the project in China, organized video interviews with 10 veterans and filming in the thematic museum, coordinated work with Chou Guochang, author of materials for the book "Our Common Victory" and expert of the international conference held as part of the project.

To learn more about the "Our Common Victory" project, please visit www.fapug.urfu.ru.

We thank Jiang Jing and Zhou Guochang for their active participation in the project and look forward to further effective cooperation. 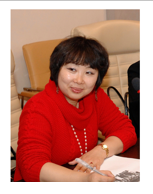 The Chairman of the Board of the Representative Office is Jiang Jing, a graduate of the Faculty of Engineering and Economics of USTU-UPI (now UrFU Graduate School of Economics and Management) in 1990, Doctor of Economics, leading researcher at the Institute of Russian, Eastern European and Central Asian Studies, Chinese Academy of Social Sciences (CASS). 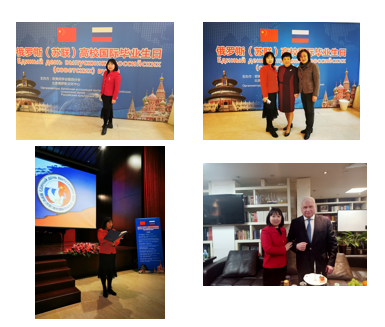 Jiang Jing, the Chairman of the Board of the Alumni Association Representative Office in China, gave a speech on about cooperation at the United Alumni Day in China on November 15, 2020.

Jiang Jing is a leading researcher at the Institute of Russian, Eastern European and Central Asian Studies (IREECAS) at the Chinese Academy of Social Sciences (CASS), Deputy Secretary General of the Chinese Association of Russian (Soviet) University Alumni, a member of the Executive Committee of the 12th All-China Women's Federation and a Deputy of the National People's Congress of the central administration of Dongcheng, Beijing.

Jiang Jing spoke about the series of events dedicated to the centenary of UrFU, including the publication of a photo album, as well as participation in the project "Our Common Victory", realized by the Foundation for Promotion of Projects of UPI, USTU-UPI, UrSU and UrFU, the UrFU Alumni Association and the Ural Federal University with the use of the Presidential Grants Fund.

Visit of the Chairman of the Board of the Alumni Association Representative Office in China Association of UPI, UrSU and UrFU Jiang Jing 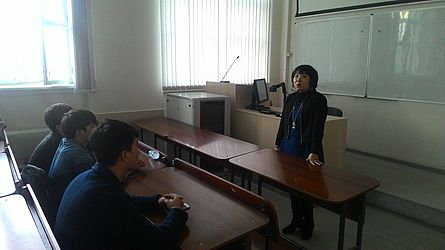 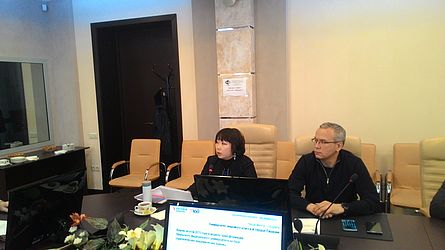 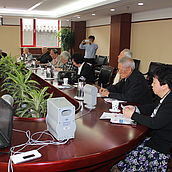 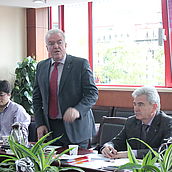 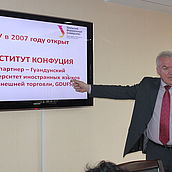 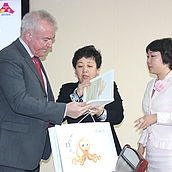 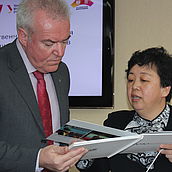 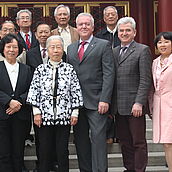 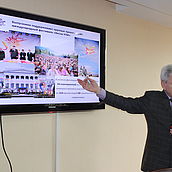