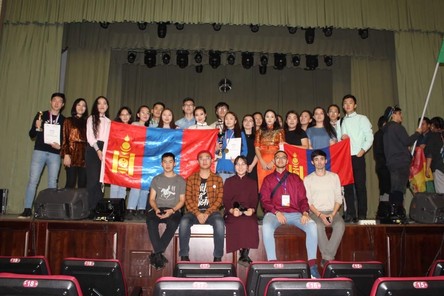 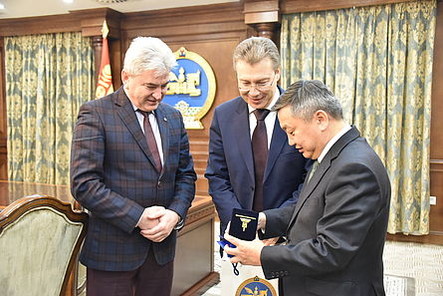 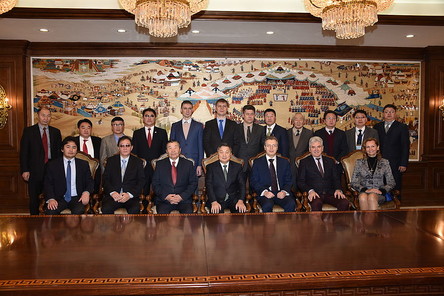 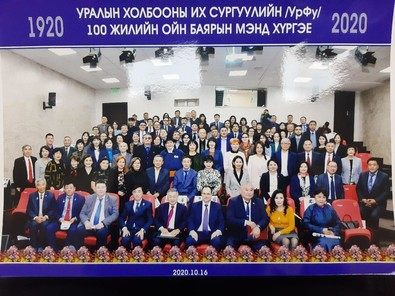 UrFU and Mongolia have enjoyed great and rich relations through decades of successful work with our Mongolian alumni. Together, we have implemented multiple projects with Mongolian-Russian business enterprises. Total number of Mongolian alumni over 80 years exceeds 6000.

Among acclaimed Mongolian alumni there are:

The Mongolian office of the Alumni Association of UPI, Ural State University and UrFU was established in 2013. The Constituent Assembly was held on the basis of Rossotrudnichestvo in Mongolia. The meeting was attended by alumni who graduated from UrFU and are currently living and working in Mongolia. By the decision of the Constituent Assembly, the Regulations on the Mongolian Representative Office of the Alumni Association of UPI, USU and UrFU, a plan of priority projects were approved and the Board of the Representative Office was elected.

The Chairman of the Board of the Representative Office is Badam-Ochirin Galaarid, a graduate of the Faculty of Journalism of the Ural State University (now Ural Institute of Humanitites of UrFU) in 1998, Chairman of the Union of Journalists of Mongolia, writer, editor-in-chief of the Gerelt Tsalig magazine, founder of the Tsalig publishing house and television studio, Honored Worker of Culture of Mongolia. 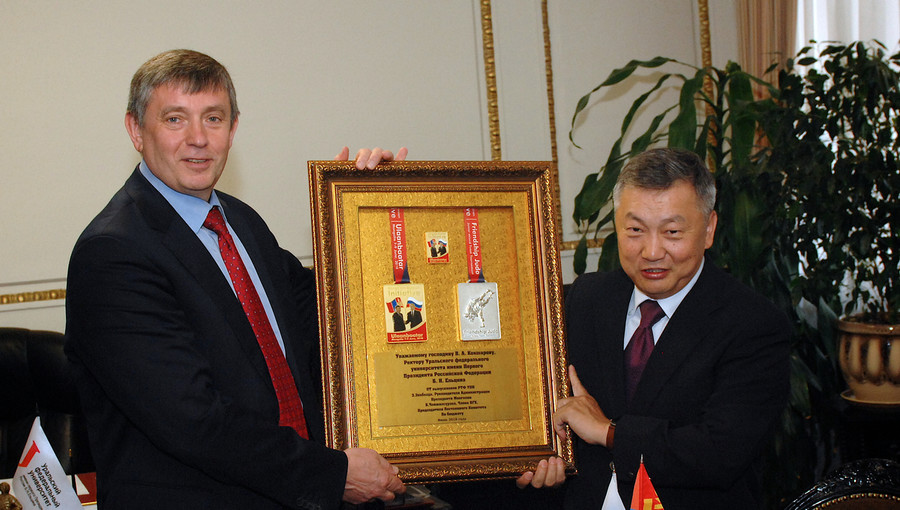 Rector Koksharov and the Head of the Administration of the President of Mongolia Zandaakhüügiin Enkhbold.

The Endowment Fund 'Mongolia' was established in 2019 to support Mongolian-Russian projects of the university and Mongolian business enterprises. On behalf of the university we express our gratitude to our alumni who became the founders of the endowment fund:

Endowment Fund 'Mongolia' is the second foreign endowment fund created by our alumni with the active assistance of the Alumni Association of UPI, USU and UrFU. 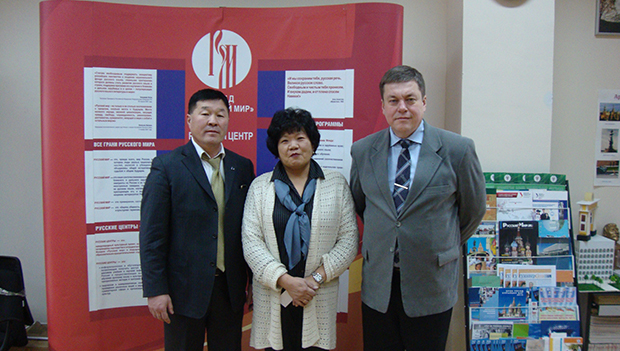 From January 27 to 30, 2016, lecturers of the Ural Institute of Humanities of the UrFU V.A.Gudov and M.V.Duzenli visited the Mongolian State University of Science and Technology, the National University of Mongolia, and also held meetings with graduates of UrFU living in Mongolia and employees organizations interested in cooperation with UrFU. The main purpose of the visit is to improve the level of teaching Russian in Mongolia and discuss cooperation in the educational and scientific fields.

The delegation from UrFU was received by the Rector of the Mongolian State University of Science and Technology, who expressed his desire to actively cooperate with UrFU and his readiness to hold personal negotiations with the Rector of UrFU V.A.Koksharov. At a meeting with Got Tuya, Head of the Russian Studies Department at the School of Language Education, Head of the Center for Russian Culture at Mongolian State University of Science and Technology and Mrs. Enkhtsatsral, Professor, Head of the Educational Department at Mongolian State University of Science and Technology, issues of scientific, educational and methodological support of the process of teaching Russian language to Mongolian youth were discussed. It was possible to agree on the development of a joint textbook, the authors of which will be the teachers of the Ural Institute of Humanities UrFU and MonGUNT. UrFU lecturers also met with the Head of the School of Business Administration Byambakhishigiin Purevsuren, a graduate of the Faculty of Philosophy of our university and N. Galimaa, Professor, Head of the Department of Humanities, with which issues of cooperation in the field of scientific research in sociology, archeology, demography, art history, design, economics and management were discussed. January 27-28, 2016 V.A.Gudov and Duzenli M.V. conducted training sessions for the lecturers of the Russian language at MonGUNT.

The UrFU delegation met with the teachers of the Russian language of the National University of Mongolia, including the graduate of our university Nyamzhavin Nansalmaa, Professor, Head of the Department of European Studies and Pavlov V., lecturer at NUM.

Representatives of UrFU met with the Director of CHPP-4 Zh. Osgonbaatar, with whom they discussed issues of raising the qualifications of employees of the enterprise in UrFU, including in the direction of studying the Russian language. The issues of training specialists at UrFU were discussed with the Chairman of the Mining Chamber of Mongolia, Hoohor Badamsuren.

UrFU graduates Galaarid Badam-Ochir and Magsar, living in Mongolia, are ready to assist in establishing cooperation between UrFU and Mongolian Pedagogical University.

In general, the delegation of UrFU notes the high interest of both educational institutions and industrial enterprises in cooperation with UrFU, which is planned to be implemented over the next three years in the form of a number of specific projects: educational, scientific and student. A special role in strengthening cooperation belongs to graduates of UrFU, who in 2013 created the Mongolian Association of UrFU Alumni. 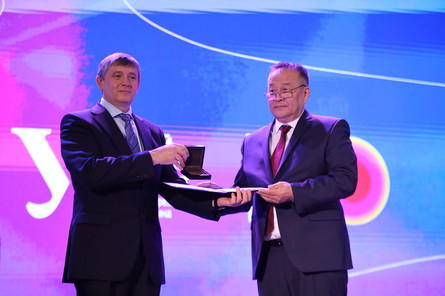 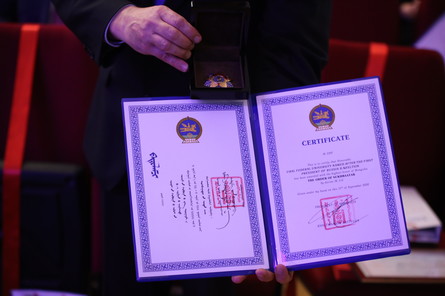 During the solemn ceremony of UrFU's Centennial Anniversary on October 23, 2020, the Ambassador of Mongolia to Russia H.E. Mr. Davaa awarded the university on behalf of the Mongolia's President Battulga with the highest state honor of Mongolia - the Order of Sukhbaatar.