Ural Federal University is one of the leading universities in Russia with a 102-year history. Located in Yekaterinburg - the administrative center of the Ural Federal District.

According to one of the most authoritative international university rankings - QS World University Rankings, UrFU is ranked 335th in the world. UrFU successfully applies the best educational practices in training and research, creates programs based on international quality standards of higher education.

UrFU is one of Russia's main centers of university science and a leader among Russian federal universities in number of publications in the scientific journals.

Around 200 international students are pursuing PhD at UrFU.

UrFU is the project office of Ural Interregional Research and Education Center (UIREC) "Advanced Industrial Technologies and Materials" designed to provide solutions for the global market of high-technologies and the tasks of the "Science" Russian national project. 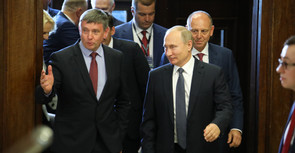 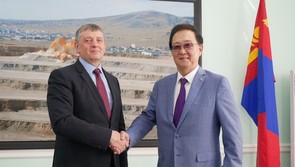 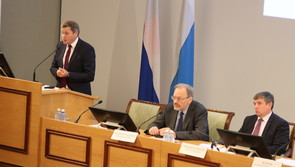 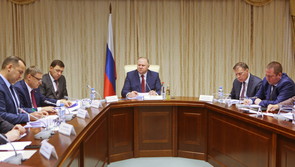 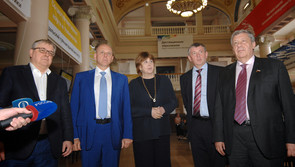 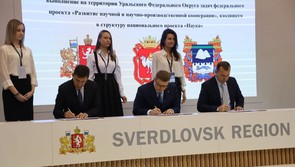 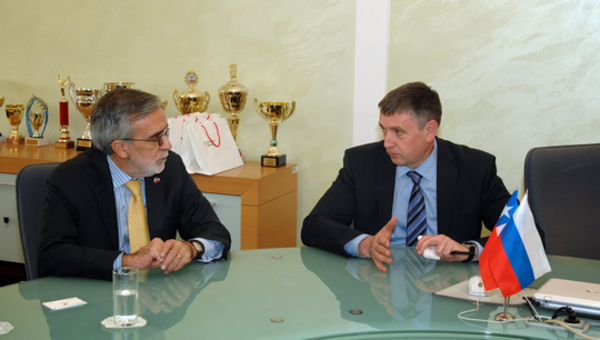 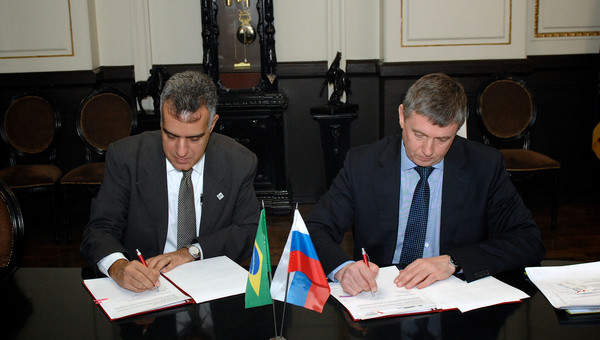 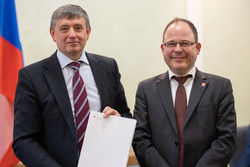 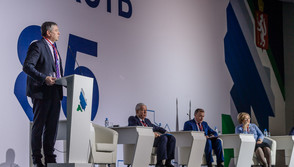 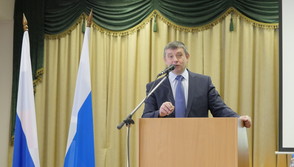 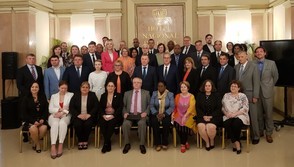 As one of the leading universities in Russia Ural Federal University completes the following tasks:

UrFU is one of the leaders of employment in the Russian Federation: over 85% of graduates get employed within the first 6 months after graduation

UrFU is a platform for international dialogue, one of the centers of public diplomacy 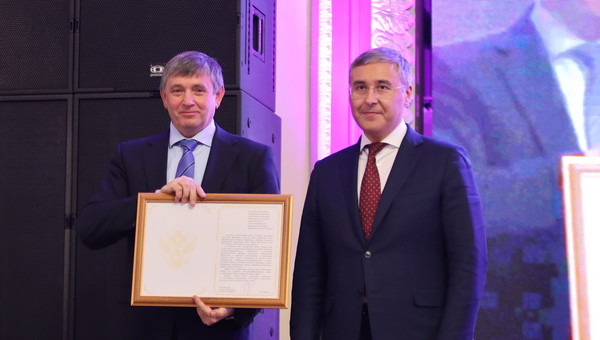 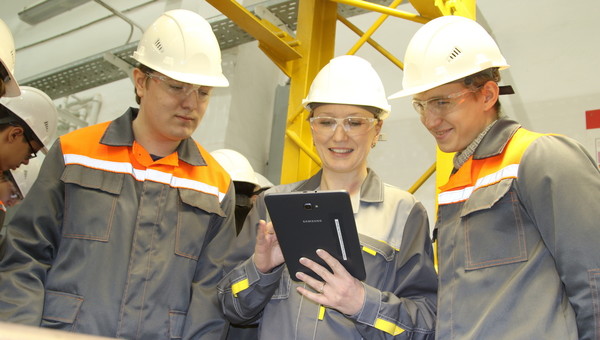 Ural Interregional Research and Education Center (UIREC) ‘Advanced Industrial Technologies and Materials’ is designed to unite the efforts of educational and scientific organizations and industrial companies of the Sverdlovsk, Chelyabinsk and Kurgan regions in the field of applied scientific research and development of the world level.

The UIREC vision: obtaining competitive technologies and products, and their subsequent commercialization.

UIREC is realising a complex of projects on the basis of the Ural Branch of the Russian Academy of Sciences and the Innovative Scientific and Technological Center 'Tatishchev'. More than 250 russian and international partners and enterprises concluded agreements on cooperation within the UIREC framework. 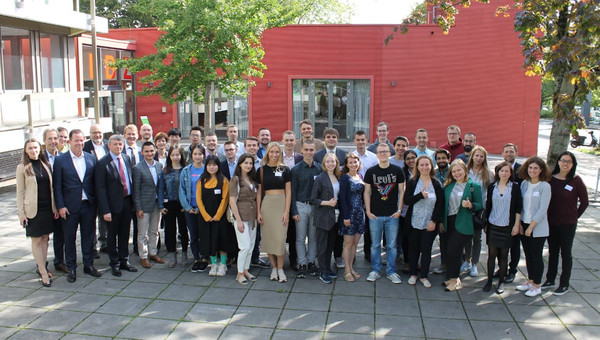 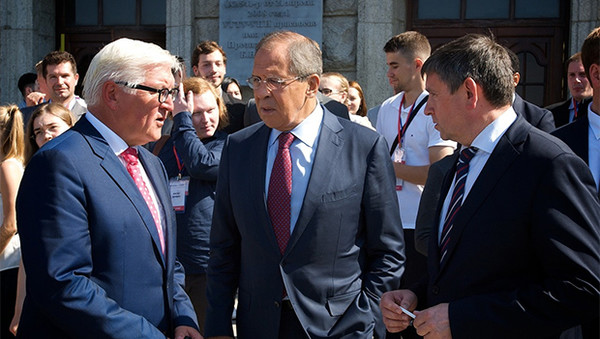 Since 2015, the project is held under the auspice of the President of the Federal Republic of Germany F.-V. Steinmeier, Honorary Doctor of UrFU, and has been funded by Russian and German companies. For the first time, the Russian-German Summer Energy School was held in 2015 and became a traditional annual event. In 2016, at the Ural Federal University the then German Foreign Minister Frank-Walter Steinmeier and Russian Foreign Minister Sergei Lavrov took part in the opening ceremony of the German-Russian school.

In 2021, the German-Russian Summer School "Environmental Protection and New Energy Partnership between Russia and Germany" (in the framework of the German Year of Science) will be held in Yekaterinburg.

UrFU and the United Nations 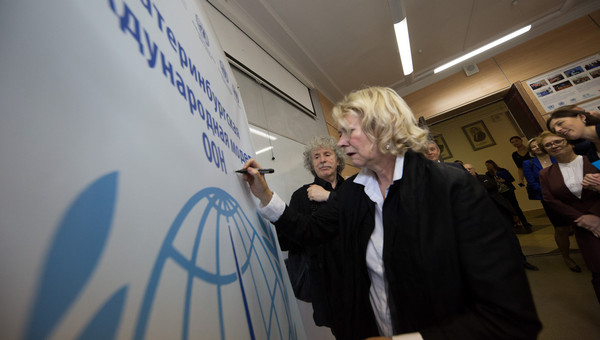 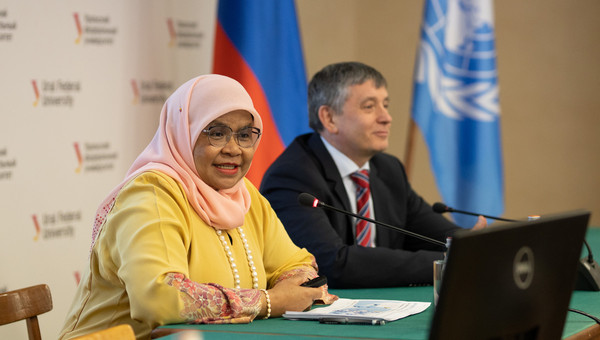 UrFU has official relations with the UN. In 2018 and 2019, UrFU hosted two UN Under-Secretaries-General: A. Smeil - UN Under-Secretary General for Global Communication and M.M. Sharif - Executive Director of the UN-Habitat Programme, Head of UN Headquarters in Nairobi.