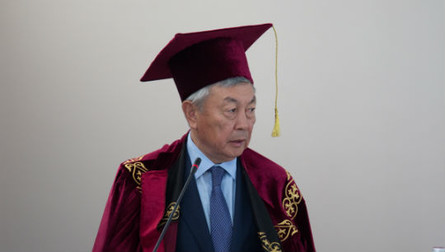 The Chairman of the Board of the Representative Office is Abykaev Nurtai Abykaevich (in the photos with Rector), a graduate of the Faculty of Mechanical Engineering of the UPI (now MMI Ural Federal University) in 1972, State politician of Kazakhstan, Doctor of Economics, Academician of the Russian Academy of Natural Sciences, diplomatic rank - Ambassador Extraordinary and Plenipotentiary.