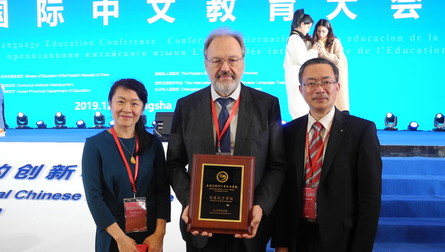 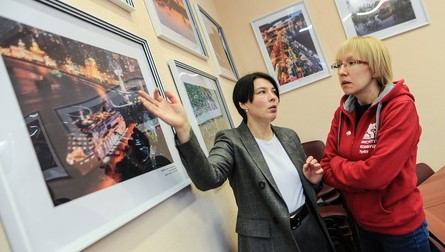 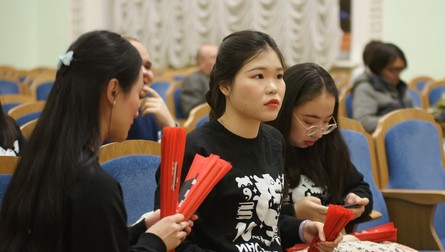 Confucius Institutes are institutions for the study of the Chinese language and culture, created by the State Chancellery for the Spread of the Chinese Language Abroad (abbr. Hanban, 国家汉办) of the Ministry of Education of the PRC in conjunction with foreign educational institutions.

The first in the Ural Federal District and the sixteenth in Russia, the Confucius Institute was opened on the basis of the Ural State University. A. M. Gorky October 28, 2008 in one of the buildings of the Ural University, at Chapaev, 16. The opening was attended by a delegation from the partner university of USU - Guangdong University of Foreign Languages ​​and Foreign Trade, headed by the vice-president of the University Fan Fanquan.

Since February 2009, the Confucius Institute of USU began its educational activities. Three groups of Chinese language listeners were recruited: two at the beginner level and one at the advanced level. On May 12, 2011, USU was merged with the Ural Federal University named after the first President of Russia B.N. Yeltsin, on the basis of which the Confucius Institute is currently functioning as part of the Ural Humanitarian Institute. At the moment, on an ongoing basis, training is conducted in 5-7 basic groups and 11 advanced training groups.

Special courses are aimed at studying the characteristics of culture, mentality, as well as the history of the state in order to get acquainted with the origins, development and current situation in the PRC. At the Confucius Institute of UrFU, it is possible to conduct special courses in Chinese calligraphy, traditional art, Taijiquan, as well as a conversation club. In addition, a library of Chinese literature has been opened on the basis of the Confucius Institute, which can be used as a reading room or borrowed books at home.

On average, the HSK and HSKK qualification test is held 4 times a year, the BCT (Business Chinese) exam is possible, as well as the YCT for schoolchildren.

In the summer, the Confucius Institute offers its students training at the Summer School in China at the Guangdong University of Foreign Languages ​​(Guangzhou), the selection of participants for which begins in winter and ends in mid-spring.

Throughout the year, applications are being submitted for participation in the Confucius Institute scholarship competition for studies from 4 weeks to 2 years. 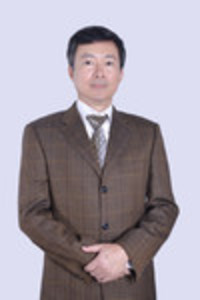 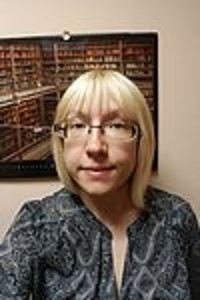