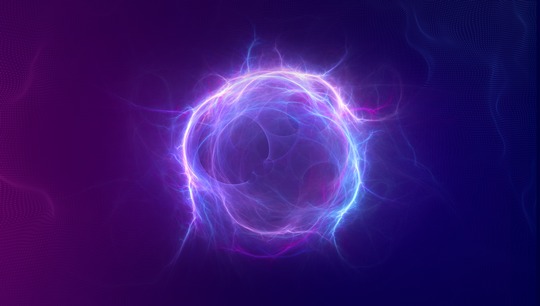 The Russian scientists are working on development of a "smart" blockchain platform NS for electric power management. The platform reduces power consumption, captures data on the volume of its production and consumption, automatically bills for electricity – and does many other things.

The project has already passed several stages of expert selection and entered the list of the participants in the accelerated program of Power&Energy track of startup accelerator GenerationS from RVC. Ural Federal University is an infrastructure partner of the accelerator.

The founders are sure that the platform will be widely used in the field of energy supply. According to developers of the project, the large-scale usage of the platform will compensate the expenses in a really short time and help to save on electricity.

‘The blockchain platform will solve a number of major problems in the energy sector,’ said the founder of the project, Jan Koifmann. ‘NS platform facilitates energy saving, ensures interaction among electricity manufacturers, operators of electrical supply network and control elements, and consumers. The solutions that the platform can offer affect not just consumers of electricity, but also its producers and regulators. The use of a closed blockchain eliminates the need for mediators, so the mutual settlements between electricity suppliers and the manufacturers can be made on a direct basis.’

According to Jan Koifmann, the implementing of the platform in the energy sector will reduce the cost of electricity by reducing the number of mediators such as energy exchanges, suppliers of payment services, electricity sale companies. In many countries, the total amount of fees and markups for electricity made by mediators is at least 10%. Using technology of smart contracts on the NS platform, consumers will be able to pay for electricity automatically.

At the moment, the project is looking for investors. Both Russian and international scientists and programmers take part in the development of the project. In the future, it is planned to implement the platform in such areas as water, gas, heat and other types of energy.

GenerationS is the largest startup accelerator in Russia and Eastern Europe, the federal platform for the development of tools for corporate acceleration. It has been run by RVC since 2013. Every year, more than 20 Russian corporations become industrial partners of GenerationS. The participants receive ample opportunities for business development and attraction of investments. 3,470 applications from 13 countries were submitted for participation in GenerationS in 2017.