The university improved positions both in Russian and global rankings 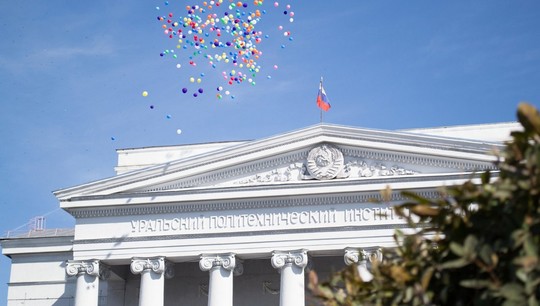 UrFU’s positions improved in a number of key indicators of the Ranking. Photo: Irina Leonova

Ural Federal University entered the top 10 of Russian universities in the new Webometrics Ranking of World Universities. UrFU gained two positions among universities of Russia and 82 positions in the global ranking, where it now holds the 1 118th position.

According to Vladimir Kruzhaev, UrFU’s Vice-rector for Research, the University’s positions improved significantly in a number of key indicators of the ranking. Thus, the “Opennes” indicator (the one that uses the information from universities’ profiles on Google Scholar Citations) improved by 10 positions, “Excellence” (citations of scientific publications based on analytical data by SCImago research group) by 151 positions, and “Presence” (number of webpages indexed by Google) by 36 positions.