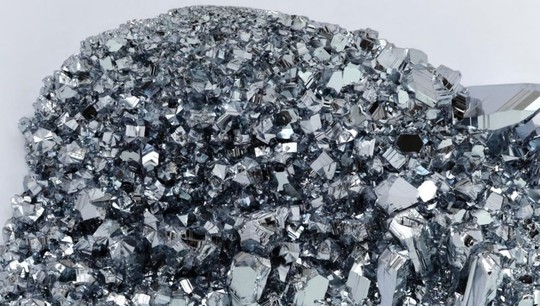 Scientists replaced some of the iron atoms in the composition Nd0.5Ba0.5FeO3-δ for cobalt. Photo: forexmart.com

Chemists from Ural Federal University and the Institute of High-Temperature Electrochemistry of the Ural Division of the Russian Academy of Sciences together with colleagues from Greece proposed new materials for the cathodes of solid oxide fuel cells. Scientists have replaced some of the iron atoms in the composition Nd0.5Ba0.5FeO3-δ by cobalt, while simultaneously increasing the conductivity and lowering the thermal expansion of the material. The researchers published an article in the scientific journal Dalton Transactions, which has an impact factor of 4.099.

To improve conductivity through the change in the number of defects as a starting point for the study, scientists took mixed ferrite niodima and barium Nd0.5Ba0.5FeO3-δ.

To replace part of the iron, cobalt (Co), copper (Cu) and nickel (Ni) were added to the starting material. Complex oxides were obtained by evaporation of solutions and calcination of the solid residue at a temperature of 700 degrees Celsius. The thermal expansion of all mixed materials turned out to be weaker than that of the original Nd0.5Ba0.5FeO3-δ, which includes up to ten percent of the doping metals. To improve the thermal expansion, the material with copper was the best, and in the case of ionic conductivity, the best was cobalt.

A group of scientists from UrFU and Institute of High-Temperature Electrochemistry (Ural Division of the Russian Academy of Science), achieved a balance between good conductive properties and the absence of thermal expansion using cobalt.